**All Bevin Center on-campus events and all global outreach teams are suspended until further notice.** 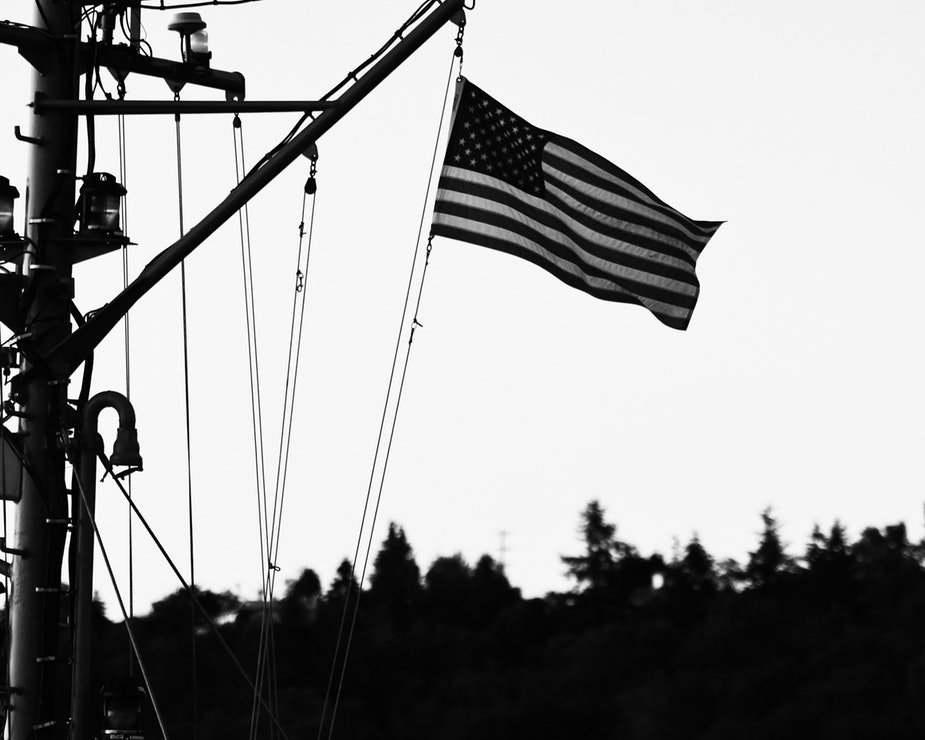 Southern Seminary is grateful for so many service members that are now called into ministry. Whether you are retiring from an extensive military career, currently finishing out your service commitment or beginning the process to become a military chaplain, our desire is to connect you to others who share your experiences for fellowship, discipleship and encouragement.

Be sure to join us for the “Monthly Muster” as we enjoy lunch together and learn from special guest speakers from a wide variety of military background and veterans from our own seminary community. Regardless of the duration of your service or if you are just now prayerfully considering joining the military, this is the place for you.

This event serves as a regular meeting point for those considering a future in the military or anyone transitioning from the military to civilian life. Each Muster provides an opportunity to hear from experienced military personnel, chaplains as well as fellow students. All are invited, lunch is provided for the first 20, simply RSVP and we’ll see you soon.

This Veterans Day the Bevin Center for Missions Mobilization would like to honor military past and present. Join us on November 11th in Legacy 303 at 6:00 P.M. to hear encouraging military speakers and honor all who have served our country. This event is open to the public, so bring friends and family.

Call to the Chaplaincy: Ken Lovett

Major Austin Fletcher is our Military Initiative Coordinator.
Originally from Buckhannon, West Virginia.  He is married to the former Ella Copley and has three children: Maverick (6), Journey (2), and Finley (1 week).

Major Fletcher enlisted in the Marine Corps in May 1999 and attended recruit training at MCRD Parris Island, SC.  After graduating from Marshall University, he was commissioned through the Marine Corps Officer Candidates Course as a 2nd Lieutenant in 2004 and subsequently designated as an infantry officer. 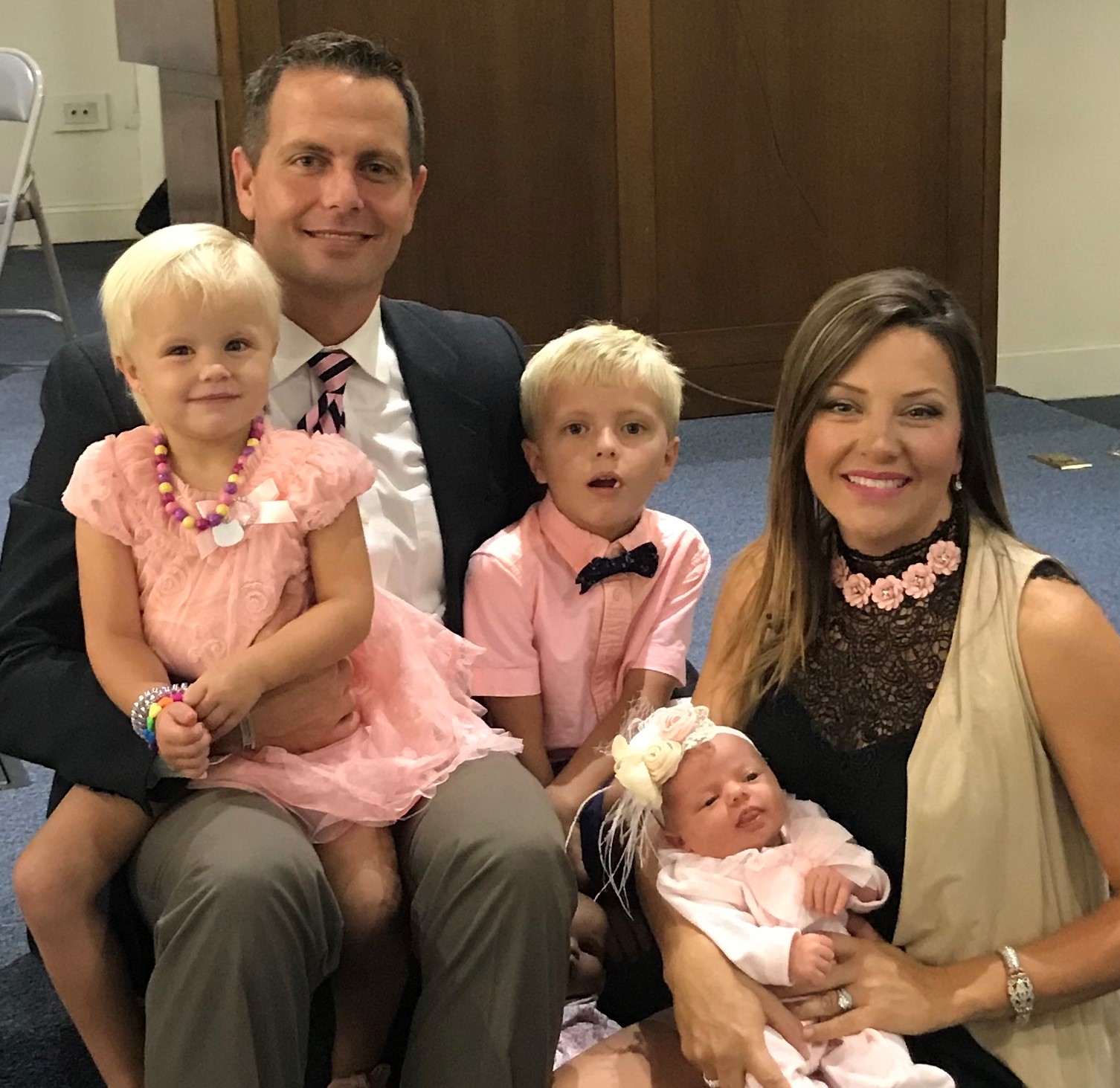